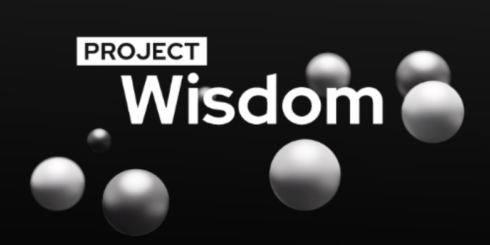 Project Wisdom was created by Red Hat in collaboration with IBM to incorporate AI into Ansible to make it easier for beginners to get started with Ansible and faster to use for experts.

The goal is for users to be able to enter plain English and then get back generated automation written in Ansible syntax whether in Ansible Playbooks or Ansible Roles.

Users can access Project Wisdom as a feature within the Ansible extension for Visual Studio Code to work with new and existing documents.

The project roadmap is set to add a content discovery capability, which will alert users who are when they’re writing a playbook that is similar to one already out there to cut down on playbook redundancies.

The planned content explanation capability can read a playbook or role that is entered by the user and explain the intent and effects if executed.