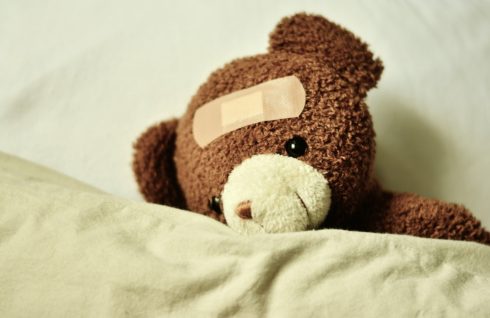 Not all assets are created the same, and the vendor you decide to place the trust of your organization’s security in might be a risky choice. A new report from Kenna Security takes a look at the risk landscape for Microsoft, Linux, and Mac assets.

The report, Prioritization to Prediction: Volume 5: In Search of Assets at Risk, was conducted by the Cyentia Institute. It is based on data from Kenna Security from 9 million assets from 450 organizations.

The next highest patch rate was from Apple at 79%. Linux, Unix, and other network devices had a patch rate of 66%.

“With automated patching and ‘Patch Tuesdays,’ the speed at which Microsoft is able to fix critical vulnerabilities on their systems is remarkable, but there still tend to be a lot of them,” said Wade Baker, partner and founder at Cyentia Institute. “On the other hand, we see lots of assets like routers and printers where high-risk vulnerabilities have a longer shelf life. Companies need to align their risk tolerance, strategy, and vulnerability management capabilities around these trade-offs.”