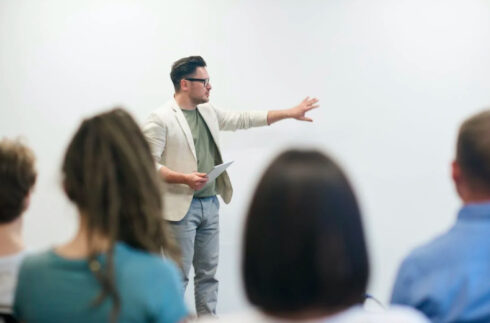 According to Kasten, these advancements will address the challenges oftentimes found in Kubernetes around operational complexity at scale, particularly due to the heightened diversity of deployment environments.

Grafana Labs, the operational dashboards company, today revealed the latest developments in Kubernetes Monitoring in Grafana Cloud, available to all Grafana Cloud users, including those on the forever-free tier.

Additionally, Grafana Labs stated that it is expanding its “Big Tent” philosophy of interoperability by allowing users of its open-source, horizontally scalable time series database, Grafana Mimir, to ingest and store InfluxDB, Datadog, Graphite, and OpenTelemetry metrics alongside Prometheus metrics.

According to the company, this release provides enterprise-ready and supported distribution of the Red Hat-led open-source community project MicroShift as well as an improved edge operating system built from Red Hat Enterprise Linux.