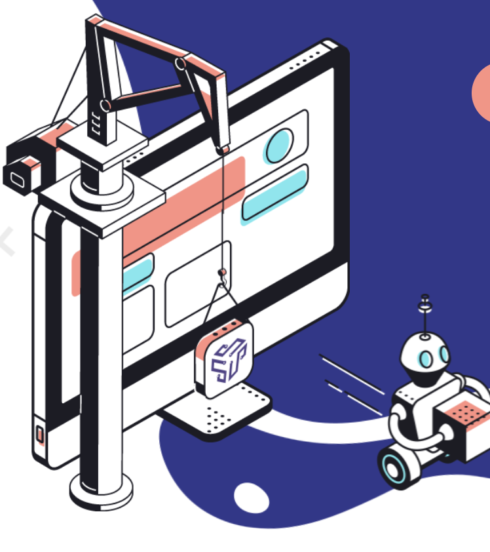 The company said it will work with the Cloud Native Computing Foundation (CNCF) as the deployment engine’s roadmap evolves in the future.

The deployment engine generates Kubernetes-related objects that are necessary to run applications on Kubernetes, directly from application code and automatically. The objects are delivered as a complete chart that can then be deployed on any available Kubernetes cluster.

These objects can then help developers address the generation of objects across deployment, ingress, service, and more.

Platform teams can then offer developers a fully-automated deployment pipeline without having to create custom scripts or YAML files in order to support the application deployment process.

With the deployment engine, developers do not need to handle custom scripts and doesn’t require them to understand Kubernetes or other infrastructure components.

Additional details on the newly open-sourced solution are available here.