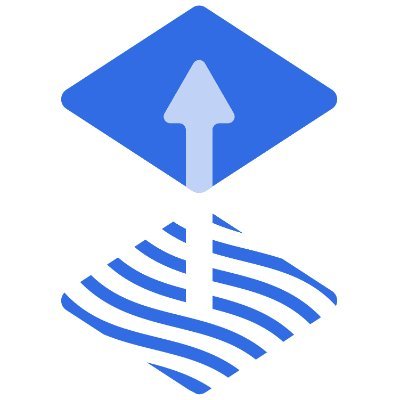 Flux is an open-source GitOps project designed to keep Kubernetes clusters in sync with configuration systems as well as automate any new changes to the configuration. It has been with the Cloud Native Computing Foundation (CNCF) as a Sandbox project since August 2019, and just this week it was voted to move to an incubating project.

“Incubation is the ‘high bar’ for CNCF projects, representing serious production use and readiness, a healthy community, and a project that is here to stay,” said Alexis Richardson, Weaveworks CEO and former TOC chair, CNCF. “All those things are true of Flux, one of the most exciting projects today and something I feel very lucky to be associated with.”

The project includes a GitOps toolkit, it’s own progressive delivery tool, Helm Operator, and the first iteration of the project. The second iteration is currently in maintenance mode with plans for it to become generally available soon. It focuses on supporting multiple source Git repositories, operational insight, multi-tenancy capabilities, and support for Git providers, GH Actions and Tekton.

According to the CNCF, the project’s end user base has increased 2.75x since joining CNCF and has expanded its community by 2x to 4x. Top companies using the project include Babylon Health, Fidelity Investments, MyFitnessPal and Starbucks.

“Flux was the project that gave rise to ‘GitOps,’ which helps teams manage the complexity of operating Kubernetes, and has potential to expand well beyond,” said Michael Bridgen, Flux creator and project maintainer. “We’re excited to move into incubation as we develop that potential and build out the GitOps Toolkit and Flux version 2.”

Going forward, the team still has to finalize all APIs, update documentation, and make consolidation enhancements. The full roadmap is available here.