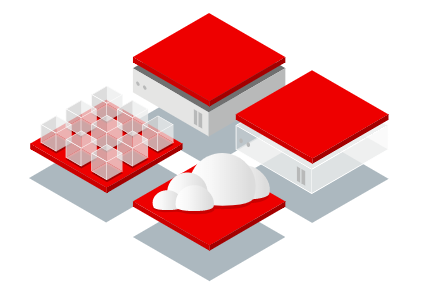 Red Hat has released the latest beta version of its enterprise Linux platform. Red Hat Enterprise Linux (RHEL) 8.2 focuses on making it easier for users to innovate faster as well as updates the user experience, monitoring and performancing capabilities.

As part of the user experience, the team has streamlined its subscription process, and adds better control over RHEL estate. For monitoring and performance, the latest release introduces Performance Co-Pilot 5.02 for new collection agents of Microsoft SQL Server 2019 as well as enhances its integration with the Berkeley Packet Filter

Other updates include new support for open-source developer tools such as GCC toolset 9.1, Python 3.8, and Maven 3.6. The full release notes are available here.

Keyfactor tackles identity and access management security risk with new integrations
Keyfactor now integrates with Ansible, Docker, HashiCorp, Jenkins and Kubernetes. According to the company, these integrations will help provide security-first services and integrate into existing enterprise tools and apps.

Circonus announces $6.8 million Series A1 investment
The company explained the money will help it advance its machine data intelligence platform. The round was led by Osage Venture Partners and included new and old investors such as Bull City Venture Partners, Ben Franklin Technology Partners and NewSpring.

“As more of our world becomes digitized and virtualized, machines, and the data that we are able to gather from them, have become not just instrumental, but indispensable,” said Bob Moul, CEO of Cironus. “I’m honored to have the continued support of NewSpring, and am excited to have the additional backing and leadership from Osage Venture Partners. I’m looking forward to leading Circonus into its next chapter as we continue to grow and expand into new markets.”