Io-Tahoe: IT organizations have a real FOMO problem 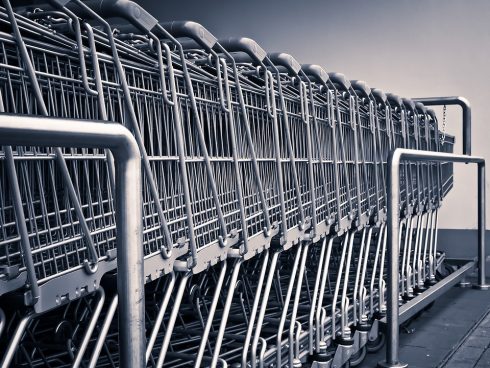 Social media, with its insidious hold on our attention, has turned the fear of missing out, or FOMO, into a major force in our lives. FOMO is the phenomenon in which a person is always worried that something interesting is happening somewhere and they’re not there to experience it. But FOMO doesn’t just happen because you’re missing out on a concert or festival. Businesses also experience their fair share of FOMO.

During a webinar today by Io-Tahoe, Mark Madsen, former industry analyst at Third Nature and fellow in the Technology Innovation Office at Teradata, explained that organizations are under a lot of pressure to “just buy something.” IT organizations typically make purchases based solely on procurement, rather than because of the desire to innovate or integrate new technologies. “Fear of missing out drives behavior,” he said.

This pressure to buy tools without having a real plan for them within an organization leads to unsuccessful integrations. As an example, Madsen cited a McKinsey survey conducted last year that found that only  7 percent of executives believe that their company’s Big Data projects had a positive return on investment.

Madsen equates the tech industry to the fashion industry. Everyone is interested in the newest thing simply because it’s new. “Many IT organizations are like this, promoting a solution and hunting for the problem that matches it,” he said. The better method would by to ask what the problem is and then design solutions based on that, he explained.

In addition to this being a waste of money and resources, it also leads to problems down the line. According to Madsen, IT is still driven by product consumption, which means it’s driven by those who are developing those products.

Madsen also believes that there is an overemphasis on scaling solutions. Instead, companies should “make it work, not make it work for an imagined future,” he said.

So what is the solution to all of this? Madsen believes that practices need to catch up with technologies. New technologies can be useful tools for solving problems in your organization, but they are useless if they don’t conform to some underlying principle and practices in the organization.