How automation is redefining today’s enterprises 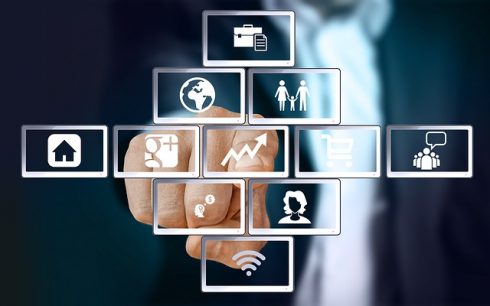 Today, the world is moving too fast. Companies are being pressured to act like software companies now. Technology is evolving at a tremendous rate: from cloud elasticity, to container innovation, to serverless computing and cloud functions.

However, the high rate of change across technologies, tooling and practices makes it impossible to confidently know where to go next, leading many companies to ask the question: “How do you take the success we have in pockets, and scale it throughout the entire organization?”

Enter the new age of automation in IT. One where software makes it apparent where to go next. One with insights about all of the critical resources running across an organization’s estate—along with the ability to take action, and actually do something about those insights.

But, what are the broader implications of pervasive automation for the IT profession and how is this set to impact the industry writ large?

First, let’s look at where automation is in the enterprise today, which is often too myopic and isolated to be effective organization wide. Automation tends to occur in disconnected silos, where teams focus on a specific set of disciplines, like configuration management or testing or deployments. But, this isn’t happening in other teams and disciplines. We also see automation in application teams, where they own the entire stack. But it’s only happening for a few applications in a few areas of the organization.

A combination of these disconnected silos and application teams using their tools of choice is creating a major issue: disconnected tool proliferation. To advance automation across an organization in a standard way, these tools need to be connected. The challenge in front of us is—how do we take the great work that’s been done in pockets and replicate it across the organization with measured benefits and at the same time, move from a divergent, disconnected toolsets to a standardized, flexible, connected set of tools?

To be fair, no one has made pervasive automation easy. Other industries who’ve embraced automation had to make massive strides. For example, the team that assembles the Boeing 787 Dreamliner uses real-time positioning measurement data that’s logged with an integrated, indoor GPS to locate and position the airplane sections. With those data points, the system calculates how much each section—nose, tail, left and right wings—needs to be moved, in all axes, to ensure an exact fit to the section to which it is about to be joined.

Let’s take a closer look at the Federal National Mortgage Association, known as Fannie Mae. Fannie Mae began their automation journey in 2014 in an effort to get a handle on managing lower environment virtual machines, with a relatively small workforce. Early success in reducing overhead related to data center management via automation led to an automation-first approach for other technology teams throughout the software delivery lifecycle.

This led to rapid adoption of DevOps and Agile best practices across the company. In the past three years, Fannie Mae has gone from primarily Waterfall releases, to over 80 percent Agile releases. In just the past year, teams have increased productivity by 20 percent and reduced idea-to-production cycle times by 30 percent. In a very short period of time, Fannie Mae has gone from a legacy player in the finance technology world, to an industry thought leader.

The road to pervasive automation is a challenge, but the potential gains enterprise wide make it well worth it. It will be a long journey, but with the right tools, we’ll get there. 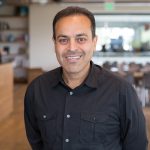 Sanjay Mirchandani is CEO of Puppet

View all posts by Sanjay Mirchandani