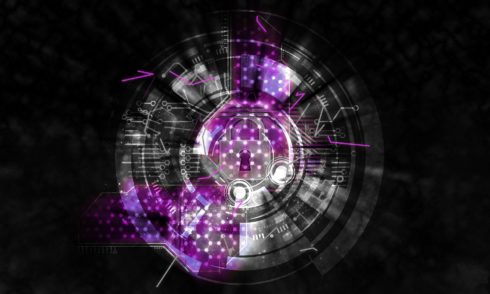 Algorithmia has announced a number of updates to its Enterprise product. Algorithmia is a machine learning (ML) operations and management company.

The updates include security enhancements, support for the latest AWS and Azure GPU hardware, local debugging improvements, and integration with PyCharm.

According to Algorithmia, machine learning has the potential for the greatest impact on core applications, which often live behind firewalls. In order for those applications to leverage machine learning, they have to be tightly integrated into core security systems and comply with policies and processes. New enhancements in this release to facilitate that security include support for air-gapped deployment, C2S, GovCloud and VMware; authenticated proxies; hardened OS images; private Docker hub; private dependency mirrors; and private certificate authorities.

Support for the newest AWS and Azure GPUs allows Algorithmia to meet customers’ growing hardware requirements. “Organizations today are utilizing advanced ML models that require more memory and GPU performance, while driving down costs, and new hardware is being created specifically to meet the needs of these models,” said Diego Oppenheimer, CEO at Algorithmia. “This update addresses our ability to support the latest hardware per our customers’ requirements.”

The remaining improvements are aimed at the developer experience. Local debugging allows developers to debug applications using the tools they used to develop those applications. Developers will be able write and run local tests, pass local data files as algorithm input, and integrate with development environments like PyCharm.

More information is available in the release notes.

MLOps Health: Taking the Pulse of ML in Production