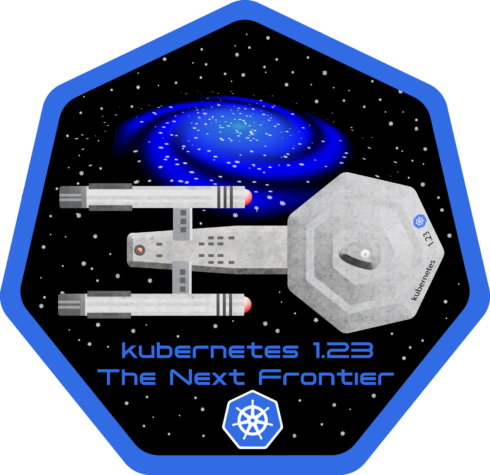 The deprecated feature is FlexVolume, which was used to write volumes into Kubernetes. Now the recommended way for writing volumes is by using a CSI driver. The release team recommends that FlexVolume users migrate their workloads to a CSI driver.

As of this release, the release process for Kubernetes now meets Software Supply Chain SLSA Level 1 Compliance. Releases will now generate provenance attestation files that describe the staging and release phases of the cycle.

Features that moved to stable in this release include:

This release was led by Ray Lejano, and included contributions from 1032 companies and 1084 individuals, according to the release team.

“This release was made possible by a very dedicated group of individuals, who came together as a team to deliver technical content, documentation, code, and a host of other components that go into every Kubernetes release. A huge thank you to the release lead Rey Lejano for leading us through a successful release cycle, and to everyone else on the release team for supporting each other, and working so hard to deliver the 1.23 release for the community,” the release team wrote in a blog post.