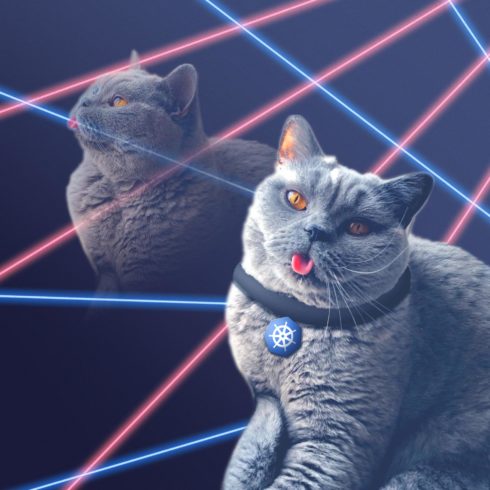 The third Kubernetes release of the year, Kubernetes 1.20, is now available. In this release, 11 enhancements moved to stable, 15 moved to beta, and 16 are entering alpha.

According to the release team, this is one of the most feature-dense Kubernetes releases in a while.

“What you can takeaway from this is that Kubernetes’ innovation cycle is still trending upward. This release has more Alpha vs Stable enhancements, showing that there is still a lot to be explored in the cloud-native ecosystem,” the Kubernetes release team wrote.

One major feature that moved to stable is a standard way for triggering volume snapshot operations. Users will now be able to incorporate snapshot information in a portable way in any Kubernetes environment. According to the team, snapshot primitives act as basic building blocks for creating enterprise-grade storage administration features for Kubernetes.

Kubectl Debug also moved to beta in Kubernetes 1.20. This feature will allow users to troubleshoot workloads that crash on startup, troubleshoot distroless containers, and troubleshoot on a node, the team explained.

In addition, this release enables API Priority and Fairness (APF), which was first introduced in Kubernetes 1.18. APF allows kube-apiserver to prioritize incoming requests.

Pid Limiting is another feature that is now available. Pids are a fundamental resource on Linux, and these limits will help increase stability on host machines. According to the team, it is important that administrators have mechanisms that ensure pods can’t create pid exhaustion that would prevent host daemons from running.

Additionally, graceful node shutdown is a feature now in alpha that makes the kubelet aware of node system shutdowns, which will enable graceful termination of pods during a system shutdown.

Other major changes in the Kubernetes 1.20 release include Dockershim deprecation and the fixing of a longstanding bug regarding exec probe timeouts.

“This release was made possible by a very dedicated group of individuals, who came together as a team in the midst of a lot of things happening out in the world. A huge thank you to the release lead Jeremy Rickard, and to everyone else on the release team for supporting each other, and working so hard to deliver the 1.20 release for the community. The Kubernetes community continues to grow at an absolutely astonishing pace, and as the community grows so does the surrounding ecosystem. To date, Kubernetes has had over 52,000 individual contributors, and this number just gets larger with every release,” the team wrote.