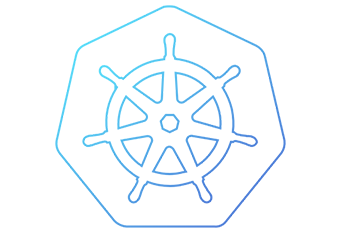 Apache Kafka is an open-source stream-processing software platform. The Confluent Platform is the enterprise distribution of Apache Kafka, and designed for large-scale production environments. According to the company, it improves upon Apache Kafka by extending its integration capabilities, adding tools for optimizing and managing Kafka clusters, and ensuring that streams are secure.

“With Confluent Platform for Kubernetes, we’re unlocking the ability to seamlessly deploy and run Kafka and the entire Confluent Platform across regions as well as cloud and on-premises environments using the container orchestration platform of choice,” said Neha Narkhede, co-founder and CTO at Confluent. “With our experience running Kubernetes for Confluent Cloud, we’re giving developers an accelerated time to production along with the ability to meet high service levels to save time and avoid common mistakes along the way.”