Abstracting complexity from Kubernetes breaks down barrier to entry 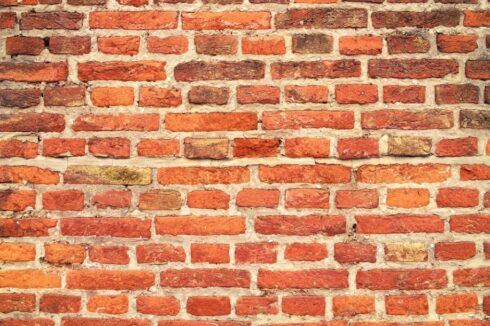 Kubernetes is a massive project in the cloud-native space, having grown to 52,000 contributors since its inception, as of a 2020 Cloud Native Computing Foundation report. While interest in Kubernetes continues to grow, one main barrier to its adoption is its complexity.

In that same study, complexity was tied with culture changes at 41% as the number one challenge in using and deploying containers.

Like many problems in tech, a number of companies and open-source projects have been launched to help companies overcome those complexity issues.

One such tool, announced yesterday by Komodor, is Validkube, which is a troubleshooting platform for Kubernetes. Validkube brings together three existing open-source projects: kubeval, created by Snyk; kubectl-neat, and trivy, both developed by Aqua Security. Kubeval validates Kubernetes configuration files, kubectl-neat cleans up YAML and JSON output to make it readable, and trivy scans for vulnerabilities.

“When you’re moving your application from the dev environment into production, you need someone to lend you a hand and to walk you through things like, what’s the best way to configure a deployment YAML? What fields should I add? What fields should I remove? How should they do the privilege policy and like learning all of this stuff? It is possible, it takes a lot of time. And using a tool like Trivy, it’s like a cheat sheet. And basically you’re getting an expert opinion in the click of a button,” said Itiel Shwartz, co-founder and CTO of Komodor.

According to Shwartz, configuration issues are pretty common, even for those with lots of experience and knowledge of Kubernetes. He explained that Kubernetes is a great technology — much better than any alternative, he believes — but there are a lot of ways in which users have the ability to make changes that will backfire.

“I think it is very fun to see how on one hand, we are doing amazing things on top of Kubernetes, and on the other hand, there are a lot of people that are just trying to make the development cycle in Kubernetes to be much easier and much simpler,” said Shwartz.

ValidKube might be the newest such project that helps to make interacting with Kubernetes and containers easier, but it’s definitely not alone.

Another example — highlighted as one of our recent Open-Source Projects of the Week — is PowerfulSeal, which was developed at Bloomberg. PowerfulSeal is a chaos engineering tool for Kubernetes that enables users to get a sense of how resilient an application is and then use those insights to write policies in YAML and deploy them.

Other projects that can make your Kubernetes life simpler include: