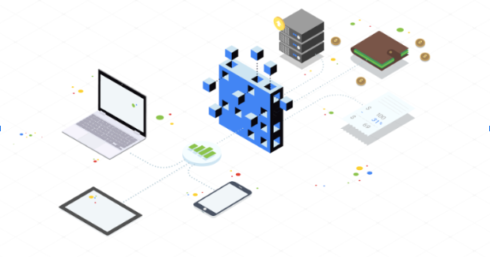 “E2 VMs are a great fit for a broad range of workloads including web servers, business-critical applications, small-to-medium sized databases and development environments. If you have workloads that run well on N1, but don’t require large instance sizes, GPUs or local SSD, consider moving them to E2. For all but the most demanding workloads, we expect E2 to deliver similar performance to N1, at a significantly lower cost,” June Yang, director of product management at Google, wrote in a post.

Yang explained E2 VMs provide a 31% cost savings compared to NI, consistent performance, and the ability to tailor E2 instances with up to 16 vCPUs and 128 GB of memory.

E2 VMs resource management capabilities are meant to improve hardware resources to drive costs down and focus on performance and protection. It also features a custom-built CPU scheduler and performance-aware live migration, according to Yang.

Google is also offering E2 machine types as custom VM shapes and predefined configurations as part of the announcement. Other features include new shared-core instances for smaller workloads, and ability to launch E2 VMs on-demand or as preemptible VMs.