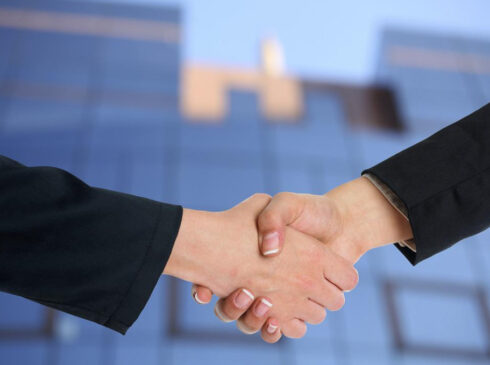 Red Hat, provider of open-source solutions, today announced that it will be entering into a partnership with several U.S. Department of Energy (DOE) laboratories in order to improve cloud-native standards and practices in high-performance computing (HPC).

By combining Red Hat’s cloud-native expertise and the laboratories understanding of the unique needs of large-scale HPC deployments, these collaborations are intended to use standardized container platforms to link HPC and cloud applications while creating common usage patterns for industry, enterprise, and HPC deployments.

This partnership will work to address current gaps as well as help to lay groundwork for exascale computing, such as standardization, scale, cloud-native application development, and container storage.

“The HPC community has served as the proving ground for compute-intensive applications, embracing containers early on to help deal with a new set of scientific challenges and problems,” said Chris Wright, senior vice president and chief technology officer at Red Hat. “That led to the lack of standardization across various HPC sites creating barriers to building and deploying containerized applications that can effectively span large-scale HPC, commercial and cloud environments, while also taking advantage of emerging hardware accelerators. Through our collaboration with leading laboratories, we are working to remove these barriers, opening the door to liberating next-generation HPC workloads.”

A few examples of projects between Red Hat and DOE labs include: