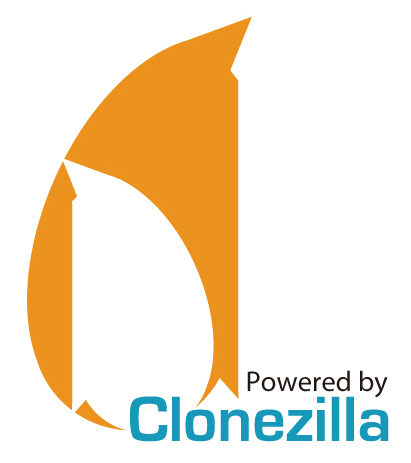 This week we are featuring the open-source project for disk imaging and cloning: Clonezilla. Similarly to True Image or Norton Ghost, Clonezilla deals with system deployment, bare metal backup and recover.

“Clonezilla live is suitable for single machine backup and restore. While Clonezilla lite server or SE is for massive deployment, it can clone many (40 plus!) computers simultaneously. Clonezilla saves and restores only used blocks in the hard disk. This increases the clone efficiency. With some high-end hardware in a 42-node cluster, a multicast restoring at rate 8 GB/min was reported,” according to the project’s website.

Some of the limitations, according to the team, are that the destination partition must be equal or larger than the source one, incremental backup has not been implemented yet, online imaging or cloning is also not implemented, and the image can not be explored or mounted.