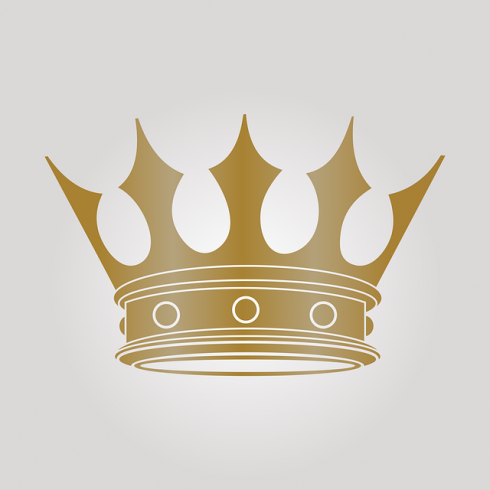 Enterprise adoption of cloud continues to expand, and by next year, 60 percent of enterprise workloads will run in the cloud, according to 451 Research’s Voice of the Enterprise: Cloud Transformation, Workloads and Key Projects survey. 451 Research also reports that enterprise adoption of OpenStack is expanding in parallel, with enterprises in nearly all verticals and regions now running mission-critical workloads on OpenStack software. To support these workloads, the Queens release includes robust, enterprise-oriented features, most notably the multi-attach feature in Cinder.

Cinder Multi-Attach enables operators to attach the same Cinder volume to multiple VMs. If one node goes down, the other takes over and has access to the volume. This redundancy—which supports high availability (HA) for mission critical workloads—is one of the most-requested features in cloud environments and has remained a largely unmet challenge in computing until now.

“In the early days of cloud, the use cases were fairly narrow, but the scope of cloud use cases today has expanded to include a massive variety of workloads,” said OpenStack Foundation Chief Operating Officer Mark Collier. “Just as the scope of cloud evolves, OpenStack evolves as a platform. Consider the vGPU and containers enhancements in the Queens release: they address opposite ends of the use-case spectrum and demonstrate how OpenStack has the flexibility and ability to support changing open infrastructure requirements.”

A Focus on Operators. Always.
The Queens release does not fail to deliver on tools for enhancing manageability, resiliency and user experience. New features that operators will love include:

“It’s easy to gloss-over terms like maturity and manageability when they are used to describe software, but the OpenStack community believes those objectives to be at the core of our mission,” said Jonathan Bryce, executive director of the OpenStack Foundation. “Our developer community keeps building new tools that are helpful to the infrastructure operator. Eight years in, features that enhance manageability, resiliency, scalability and user experience are still paramount and still have sizzle factor.”

*** Download Queens and learn more, including details on features and enhancements here. ***