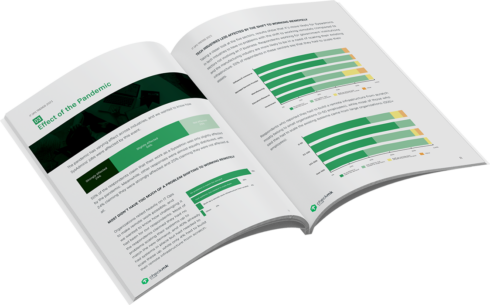 Cloud technologies are an increasingly important aspect of the technology industry, but physical infrastructure will still remain important too. This is according to the latest  “Trends in ITOps 2021 Survey” by Tribe29, the organization responsible for the Checkmk IT monitoring solution.

The survey also showed that containers continue to be an area of growth, with 49% of respondents reporting that containers and container management technologies have been relevant to them over the past year. On top of this, 73% of participants said that monitoring containers will become much more important in the future. In addition, the survey revealed that sysadmins are increasingly involving themselves in application performance monitoring (APM), as 81% of those surveyed reported seeing this as becoming more important in the future.

When asked what tools are the most essential to their role, the vast majority of respondents reported that infrastructure automation and configuration tooling, and virtualization were the two tools most important to them. According to the survey, nine out of ten respondents see tools in these areas as being vital to their role.

In terms of adapting to the remote working world, the survey showed that projects involving deployment automation and configuration management were seen as very important. 81% of all respondents stated that these types of tools were helpful and relevant when making the shift to a remote work environment over the last twelve months. In addition, the survey revealed that network management tools are also considered to be an essential tool for most roles as 81% of respondents reported that these types of tools are relevant to their position.

The full “Trends in ITOps 2021 Survey Report” can be found here and contains more information regarding the results of the survey and the latest monitoring challenges for sysadmins. The survey features over 160 sysadmins and other IT professionals from several different organizations worldwide and their input on the latest trends in IT monitoring and technology. 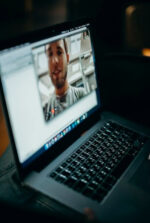