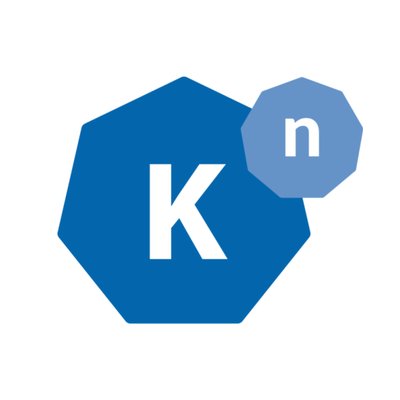 According to the team, the project is focused on API with higher level abstractions; stands up secure and stateless services in seconds; provides loosely coupled features and pluggable components; is portable and able to run wherever Kubernetes runs; and supports common developer patterns such as GitOps, DockerOps and ManualOps.

Other features are the ability to run serverless containers on Kubernetes and attach computing to data streams with event connectivity and developer-friendly object model.

“Knative (pronounced kay-nay-tiv) extends Kubernetes to provide a set of middleware components that are essential to build modern, source-centric, and container-based applications that can run anywhere: on premises, in the cloud, or even in a third-party data center,” according to the project’s documentation. “Each of the components under the Knative project attempt to identify common patterns and codify the best practices that are shared by successful, real-world, Kubernetes-based frameworks and applications.”

The 0.17 release was announced last month.

Serving 0.17 now features a new annotation for controlling the number of pods deployed when revisions are rolled out; support for three other networking layers (currently in beta); and Kubernetes 1.6 as the minimum version.

More information on the 0.17 release is available here.