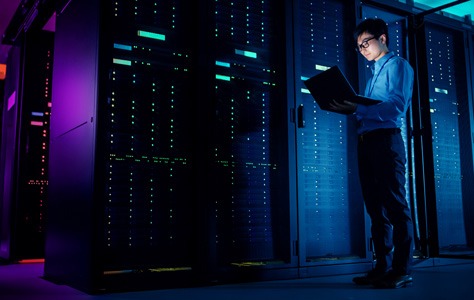 Micron Technology has announced its heterogeneous-memory storage engine (HSE) is now available to the open-source community. The project was developed specifically for solid-state drives (SSDs) and storage-class memory (SCM).

According to the company, legacy storage engines that were developed for hard disk drives don’t take increased performance and reduced latency needs into account.

This software provides a database storage engine that can accelerate the performance of various storage applications, like databases and object stores,” Larry Hart, director of product marketing and strategic alliances for Micron’s Storage Business Unit. “When compared to RocksDB — one of the most successful and widely deployed storage engines in the market today — in various YCSB workloads, HSE delivers up to six times the performance, 11 times lower latency and seven times greater write endurance running on SCM and SSDs.”

Other features of HSE include:

“We see enormous potential in the technologies being introduced by Micron, especially as it takes an innovative approach in lowering the latency between compute, memory and storage resources,” said Stefanie Chiras, vice president and general manager of Red Hat Enterprise Linux at Red Hat. “We look forward to working with Micron in the open-source community to further build out these innovations, ultimately bringing new choices to the storage world derived from open standards and concepts.”