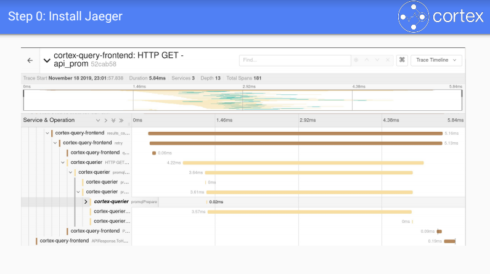 Cortex is a multitenant, horizontally scalable Prometheus as a Service solution. According to the project team, it is a CNCF sandbox project that is featured in several production systems such as Weave Cloud and Grafana Cloud. In addition, it is used mostly as a remote write destination for the monitoring system and time series database Prometheus.

The team recently announced the first major release of the open-source solution. Cortex 1.0 removes deprecated flags, renamed YAML file options so it is more consistent, removed AWS based auto scaling, and renamed the chunk cache flags. New features include a fluster target to flush the WAL, and ingesters can now have an optional availability zone sent.

The release also features a number of new improvements, experimental features and bug fixes. The full list of changes is available here. 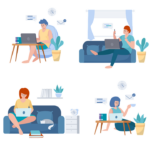 Report: The top challenges companies are facing as they undergo IT transformations