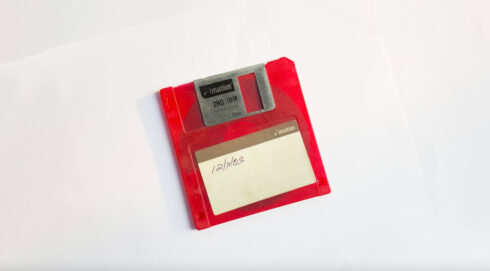 Nearly half of companies are using outdated, legacy backup and recovery infrastructure to manage and protect their data, according to a survey commissioned by data management company Cohesity.

Forty-six percent of the respondents said that their organization relies on infrastructure designed in or before 2010 and almost 5% said that their technology dated back to the 1990s. Posing a serious security concern, these systems were not built for today’s prevalence of multicloud which distributes data into various locations, according to Cohesity.

“In 2022, the fact that any organization is using technology to manage their data that was designed in the 1990s is frightening, given that data can be compromised, exfiltrated, held hostage, and it can create massive compliance issues for organizations,” said Brian Spanswick, chief information security officer at Cohesity. “In this survey, we found nearly 100 respondents who said their organizations are relying on outdated data infrastructure, and this raises the question, how many other businesses are in the same situation around the world?”

“IT and security teams should raise the alarm bell if their organization continues to use antiquated technology to manage and secure their most critical digital asset – their data,” Spanswick said. “Cyber criminals are actively preying on this outdated infrastructure, as they know it was not built for today’s dispersed, multicloud environments, nor was it built to help companies protect and rapidly recover from sophisticated cyberattacks.”