Report: IT professionals turn to tools to reduce cloud complexities 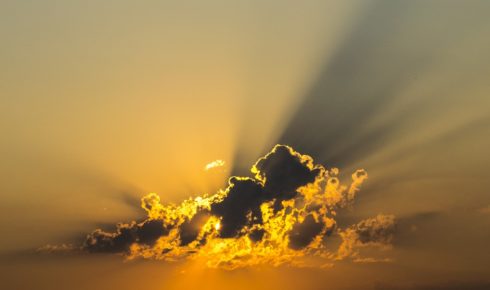 The cloud is here to stay. A recently released report revealed enterprises are no longer questioning whether they should move to the cloud. Seventy-two percent of IT decision makers believe cloud technology is commoditized and standardized.

The new challenges enterprises are having is finding the right tools and technologies to leverage the cloud, or clouds. More than 60% of large enterprises revealed they are hosting IT infrastructure in complex multi-cloud environments. In addition, a majority of respondents are giving developers more freedom and choice when it comes to choosing tools.

The Cloud Foundry Foundation’s report “Climbing up the Stack” is based on more than 500 interviews with IT professionals and executives.

When choosing a tool, developers are looking for ones that solve their problems, provides a consistent experience, is fast and powerful, and integrates easily with existing environments. Other top traits in a tool include reliability, that it does what it claims to do, and maturity.

The report also looked at different approaches being used within the cloud, and found containers and serverless usage is leveling out. However, teams that are using containers are deepening deployment. PaaS usage increased from 41% to 47% in the last 6 months.

“Container usage has stabilized after a notable uptick from 2016 to 2018, though those who use containers are deepening their deployments. At the same time, our data shows developers are once again seeking out higher levels of abstraction — such as PaaS and FaaS — that let them focus more on writing applications. In fact, 30 percent of respondents say their organization has plans to evaluate serverless within 12 months, up 11 percentage points over the same time period,” the report stated.

Other findings of the report included 48% of respondents find leadership expects them to provide details around security, and more than a third reveal they must establish proof of concepts and provide specific business use cases for new technologies.