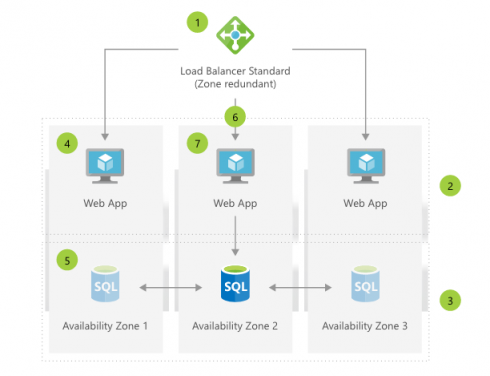 “With Availability Zones, in addition to the broadest global coverage, Azure now offers the most comprehensive resiliency strategy in the industry from mitigating rack level failures with availability sets to protecting against large scale events with failover to separate regions,” Tom Keane, head of global infrastructure for Microsoft Azure, wrote in a post.

The company plans to add more geographies to Availability Zones in the near feature. According to Keane, this will “allow customers to create a comprehensive business continuity strategy with data residency.”