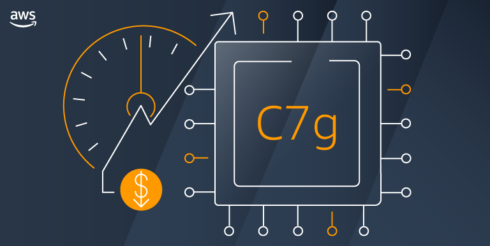 The new C7g instances offer up to 25% better performance than Graviton2 processors, according to the company.

The new C7g instances are built using the AWS Nitro System which streamlines the delivery of isolated multi-tenancy, private networking, and fast local storage. The system can offload the CPU virtualization, storage, and networking functions to dedicated hardware and software.

C7g instances are available for purchase as On-Demand Instances, with Savings Plans, as Reserved Instances, or as Spot Instances.